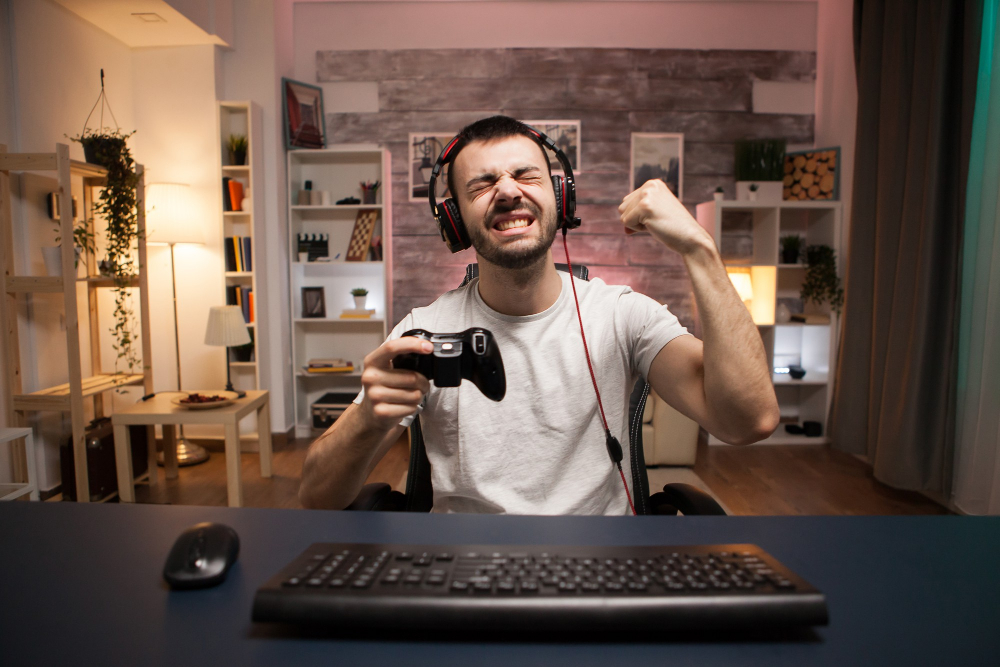 If you’re looking for a Street Fighter 6 details, you’ve come to the right place. This fighting game is sure to become a fan favorite. The new controls, including a Special Move button, make inputs much easier than in previous titles. In addition, Capcom has included in-game commentary. The Real-Time Commentary Feature makes it possible for you to see the emotions of the characters while playing.

Street Fighter 6 is set to bring back some of the popular characters of the original series, as well as new graphics. This game also marks the 35th anniversary of the Street Fighter franchise. The latest entry was released more than six years ago, so players are looking forward to a new fight experience.

Street Fighter 6 will be released in 2023 on PS4, Xbox Series X/S, PC, and PS5. The release date is still not set, but Capcom has stated that the game will launch on all platforms simultaneously. Unlike previous titles, it will be available on all platforms at the same time.

One of the biggest changes in the game is the introduction of the new World Tour mode and Battle Hub. In this mode, players will be able to customize their own characters. They can also challenge other characters. In addition to the single player mode, players can play the game as a character that they created, and then fight others in the streets of Metro City. While Capcom hasn’t released full details about World Tour mode, it does promise to be one of the game’s best features.

Street Fighter 6 Closed Beta Test will run from October 7 to October 10 and will be available for PS5, Xbox Series X/S, and PC through Steam. You can also play the game with other people on the beta test. If you’re interested in playing it, sign up now.

This video trailer shows a more realistic-looking Street Fighter IV style. Ryu is also older and bearded – a departure from the ink-brush style. Overall, this game is an improvement on the original Street Fighter. The game is a must-have for anyone who loves fighting games.

Introduction: When you're looking for a place to live, work, play or just explore,...
Previous article
Separation with consent – Consent Orders
Next article
Working With A White Label Agency