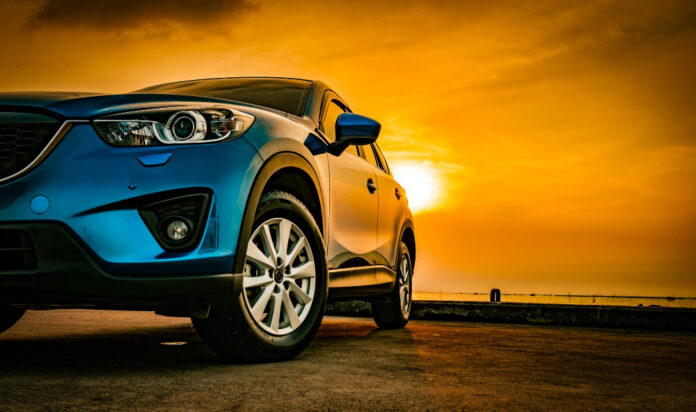 Formula 1, one of the most technologically advanced sports in the world, has seen significant advancements in its technology over the years. From aerodynamics to engines, teams have been continuously improving the technology used in Formula 1 cars, leading to faster, more reliable and more exciting racing.

Aerodynamics One of the most important aspects of Formula 1 cars is the design of their aerodynamics. Teams have been constantly improving aerodynamics through the use of computer simulations, wind tunnel testing and on-track testing to fine-tune their cars. The latest advancements in aerodynamics have resulted in cars that are more aerodynamically efficient and have the ability to travel at higher speeds on the track.

Powertrain The powertrain of Formula 1 cars has also undergone significant advancements. In the past, Formula 1 cars were powered by naturally-aspirated V8 engines that produced around 800 horsepower. However, the sport has moved towards smaller, more efficient hybrid power units that combine a V6 turbocharged engine with an electric motor. These power units can produce up to 1000 horsepower and are more fuel-efficient than the previous engines.

Safety Safety is always a top priority in Formula 1 racing, and advancements in technology have played a key role in improving safety for drivers and teams. Teams have been able to create cars that are safer and more protective for drivers through the use of improved cockpit designs, better materials, and construction methods. Additionally, safety features such as the HANS device, which is designed to prevent head and neck injuries in the event of a crash, have become standard in Formula 1 racing.

Data and Telemetry Data and telemetry play a vital role in Formula 1, as teams use this information to gain a competitive advantage. The constant advancements in technology have allowed teams to collect and analyze more data than ever before, including data on the car’s performance, as well as the driver’s behavior and habits. By analyzing this data, teams are able to make adjustments to the car’s set-up and help the driver improve their performance on the track.

DRS (Drag Reduction System) DRS, or Drag Reduction System, is a device that is used to reduce drag and increase top speed on straights. The system works by allowing the driver to adjust the angle of the rear wing on their car, which affects the aerodynamics of the car and allows it to travel faster on straights. This can be a major advantage for a driver, as it allows them to close the gap to the car in front of them and potentially make a pass on a straightaway. The DRS system was first introduced in 2011 as a way to increase overtaking and make the racing more exciting for fans.

All of these advancements in technology have contributed to the growth of the sport and have made the racing more exciting and competitive than ever before. From faster cars and better engines to improved safety and advanced data analysis, Formula 1 continues to push the limits of technology to bring the best racing experience for fans and teams alike.

Introduction: When you're looking for a place to live, work, play or just explore,...
Previous article
The Benefits of Installing Stamped Concrete
Next article
Three Incredible Retail Marketing Ideas to Use in 2023