‘How has MotoGP evolved over the years?’ 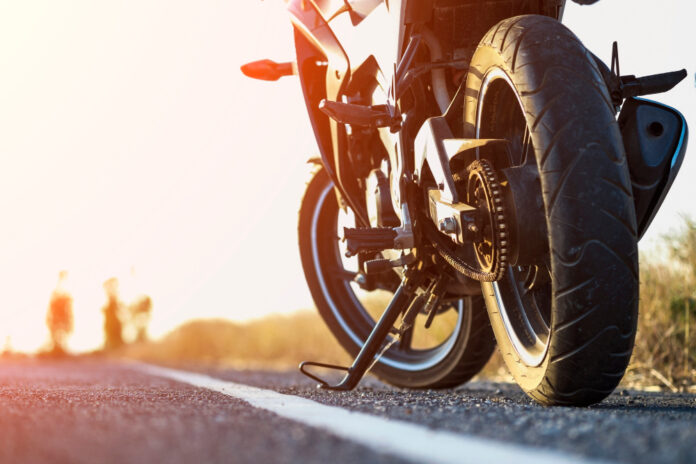 MotoGP, also known as the FIM Road Racing World Championship Grand Prix, is the premier class of motorcycle racing. It has a long and storied history dating back to the 1950s, and over the years it has undergone numerous changes and evolution. From the bikes themselves to the rules and regulations, MotoGP has transformed into the highly competitive and thrilling sport we know today.

Evolution of the Bikes

One of the most notable changes in MotoGP has been the evolution of the bikes themselves. In the early days of the sport, motorcycles were relatively simple machines with basic technology. Over time, however, they have become highly advanced and sophisticated pieces of machinery.

One of the biggest developments in MotoGP bikes has been the transition from two-stroke engines to four-stroke engines. Two-stroke engines were once the norm in motorcycle racing, but they were eventually phased out due to their high levels of pollution and lack of durability. Four-stroke engines, on the other hand, are more efficient, produce fewer emissions, and are able to last longer.

Another significant change has been the introduction of electronic rider aids. These systems allow riders to fine-tune the performance of their bikes and make split-second adjustments on the fly. Some examples of electronic rider aids include traction control, which helps to prevent the wheels from slipping, and power delivery control, which allows the rider to adjust the amount of power being delivered to the wheels.

In recent years, there has also been a push towards using alternative fuels in MotoGP. This includes the use of ethanol and other biofuels, as well as the development of electric motorcycles. While these technologies are still in the early stages, they have the potential to revolutionize the sport and make it more sustainable in the long run.

Changes to the Rules and Regulations

Over the years, MotoGP has also seen numerous changes to the rules and regulations governing the sport. These changes have been implemented in an effort to make the sport safer, more fair, and more exciting for both riders and fans.

One of the most significant changes has been the introduction of mandatory safety equipment. This includes the use of helmets cameras, which allow officials to review incidents and make more informed decisions, as well as the use of airbags and other protective gear.

There have also been changes to the rules surrounding in-race team communication. In the past, teams were allowed to communicate with riders through radios, but this has since been banned in an effort to make the sport more challenging and unpredictable.

Additionally, there have been changes to the points system used to determine the championship winner. In the past, the rider with the most points at the end of the season was crowned the champion, but this has since been modified to include a “wild card” system that allows riders to drop their worst results and focus on their best performances.

The Future of MotoGP

As MotoGP continues to evolve, there are many exciting developments on the horizon. One of the most anticipated changes is the introduction of a new generation of bikes, known as the MotoGP22. These bikes are expected to be even more advanced and sophisticated than their predecessors, with improved aerodynamics and more advanced electronics.

There are also plans to expand the MotoGP calendar, with the addition of new races in different countries around the world. This will give more fans the opportunity to experience the thrill of MotoGP firsthand and help to grow the sport even further.

MotoGP has come a long way since its inception in the 1950s. From the bikes themselves to the rules and regulations governing the sport, it has undergone numerous changes and evolution. While the sport has certainly changed over the years, it remains a thrilling and highly competitive spectacle that continues to draw fans from all around the world.

As the sport looks towards the future, it is clear that there are many exciting developments on the horizon. With the introduction of advanced new bikes and the expansion of the calendar to include races in more countries, MotoGP looks set to continue its evolution and remain a premier destination for motorcycle racing fans.

Introduction: When you're looking for a place to live, work, play or just explore,...
Previous article
Best Alternatives to Repsly Retail Marketing Software
Next article
How to Properly Research an OnlyFans Agency Before Signing