Do you love Paris? Tennis? Have you always wanted to see the French Open live and in person? 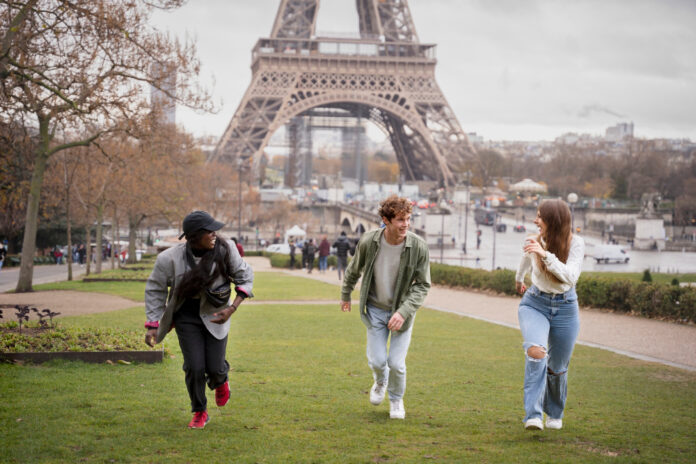 Maybe this year should be the year you finally get around to seeing some of tennis top stars in action on the clay courts of Roland-Garros. The 2023 event kicks off on the 28th of May and runs until June 11th at the Stade Roland Garros in southwest Paris. Ticket availability is dependent on dates, participants, round of competition and believe it or not sometimes the weather!

Many consider the French Open to be one of the most grueling events in tennis. As the second leg of the Grand Slam circuit, Roland-Garros’ clay courts and extensive schedule ensure that no player wins by accident. Just ask recently retired tennis superstar Roger Federer, who made the singles finals five times – but only prevailed as a champion once.

The big question is who will compete? Rafael Nadal of Spain and Iga Świątek of Poland are the defending singles champions in the mens and womens categories. But most of the world’s top players will be pushing them to wrestle control of this coveted trophy and etch their names into tennis history books. The aforementioned Federer won’t be playing this year and American tennis legend Serena Williams is a wavering maybe – amidst consideration of permanent retirement. She has won the singles event three times – but not since 2015.

Thinking about going? Check out EuropeTripDeals.com for a great breakdown of where to buy tickets, the best places to stay, how to get to Roland-Garros and more on their French Open Travel Deals page.

Introduction: When you're looking for a place to live, work, play or just explore,...
Previous article
Managed it services Cleveland
Next article
Why Hire qualified House Cleaning Services for you?